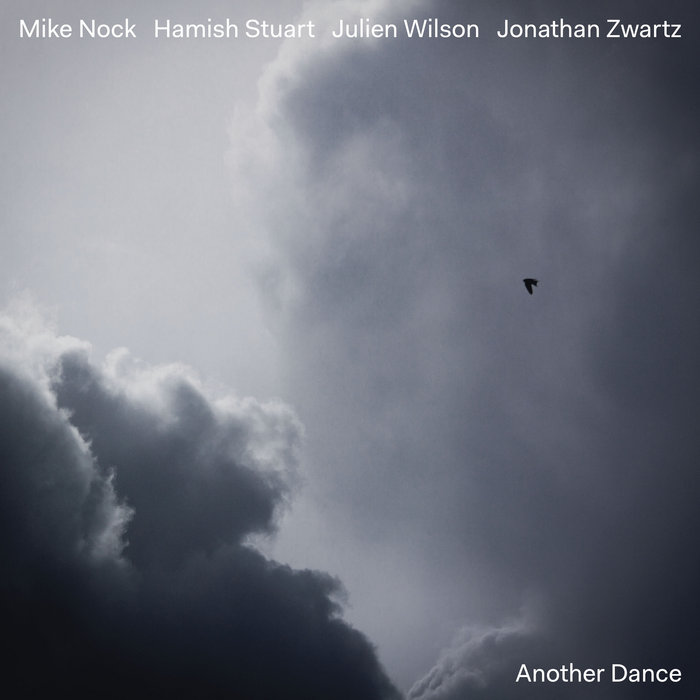 John Fenton A masterpiece by gifted musicians. A must have for any collection Favorite track: LDT.

"Killer tunes. Nock's 'Deception" is an ECM-type brooder. In fact, the whole album is in that mode; it could be a sequel to Nock's ONDAS on ECM in 1982. Required listening"
Jim Motavalli, New York City Jazz Record, Sep 2022

Comprising four of Australia’s most esteemed jazz musicians, this celebrated jazz ‘supergroup’ made waves in 2020 with their critically acclaimed and ARIA nominated debut ‘This World’. Two years on, they ask you to join them for ANOTHER DANCE, their second full length album, recorded in Sydney on the very brink of the 2021 extended lockdown.

A lot of water has passed under (and over) the bridge since their first recording session in 2019. The band somehow managed to tour the East Coast twice during 20/21 against all odds. The first tour in Feb 2020 let them see firsthand the devastation wrought by the Black Summer bushfires through parts of regional NSW and ACT. In Braidwood the band donated the proceeds of their show to local bushfire victims, only to have floods prevent half the town from attending. Many shows and festival appearances were cancelled at the eleventh hour (no less than five shows in Melbourne) due to lockdowns and travel restrictions. The fact that the quartet have performed thirty shows in fifteen towns over four states during this period is a testament to their tenacity and vitality and their drive to share the unifying and uplifting power of live music with others.

The best creative pursuits offer reflection on the environment and events that they spring from, so it stands to reason that the music on Another Dance embodies different elements to This World. The eight new pieces presented here bear witness to the enduring bond the musicians share, and offer a deep and rich sense of optimism, hope and shared humanity as a tonic to these most interesting of times.

Press about Another Dance:

“One of the most impressive Australian all-star quartets in living memory” Eric Myers, The Australian

“This gentle, reflective music, forever in search of beauty, feels like a tonic in these troubled times” Des Cowley, Rhythms

“The mood was intensely focussed yet celebratory, and there was a sense that the band and audience were collectively shrugging off pressures and disappointments of the past few years” Jessica Nicholas, The Age

“The mood is darker than in “This World” but in spite of that, the album resonates with hope” John Fenton, Jazzlocal32

We acknowledge that this music was created on the land of the Gadigal people of the Eora Nation whose land and sovereignty was never ceded.