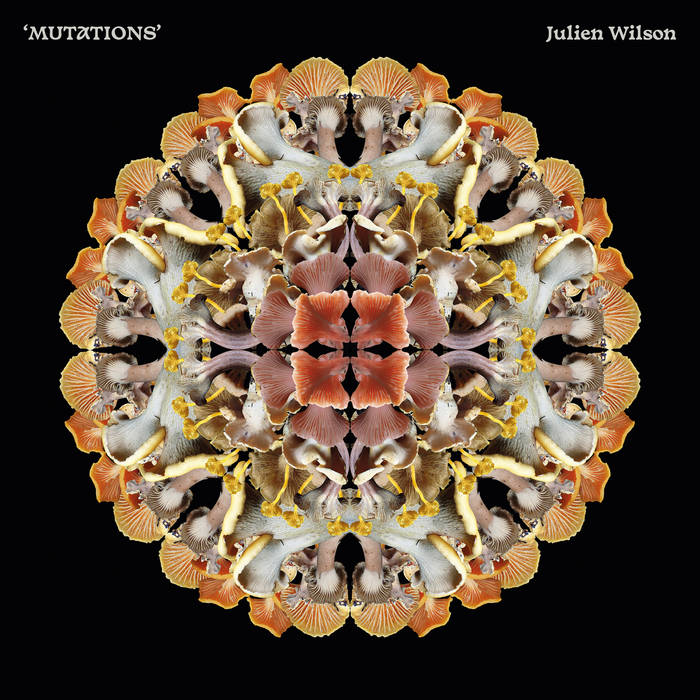 “A Universe that came from nothing in the Big Bang will disappear into nothing at the Big Crunch. Its glorious few zillion years of existence not even a memory” - Paul Davies.

On July 12 , 2022 NASA revealed to the world a detailed snapshot of the Universe dating back 13.5 billion years, a mere 300 million years after the Big Bang. It soon became clear that there were 10 times more galaxies in the early Universe than previously thought. This sheer vastness was all there in plain sight and in the blink of an eye humanity's chapter in the grand story of the Universe was shoved far further back into the dusty cupboard of time to dwell deeper in its already insufferable insignificance. As a species we collectively witnessed the dawn of a new era of astronomy which makes me wonder... will we soon witness the birth of our own galaxy?

Awakening. A new Universe is being born between my ears. Familiar yet unique. The grand designer of these extraordinary new sounds arises from the subatomic soup to shepherd the infant particles into a musical form, rich with expectation... intensity... passion... love. An imperfectly perfect melding of acoustic and electric, earth and air, tar and crystal. Musical boundaries evaporate. Is this what a newborn Universe would sound like?

Zone in. I entertain the thought that this music can only be listened to once. It disappears as soon as it is revealed, like a secret code. Like a dying galaxy, still abundant with life. Here. Gone. Back. Textures form a musical nebula to nurse these fragile melodic fragments into existence, only to disappear into the past, swallowed hungrily by the next note, then the next, and the next, sucking them in, violent and stark as a black hole. This is important... I must remember every note... but the closer I listen the more I hear, here, there, everywhere, life creating more life... notes filling the air like spores. It overwhelms me... until it is all gone. Silence.

Snap back. Real time, tucked away in a dark, weightless pocket of space – nothing there but the sight of sound, successions of bright fragments, shapeless blueprints, quarks, gluons, protons, neutrons... all dancing together in a flurry of magnificence around a plump and warm ball of sound, familiar, like family. It's beautiful. I'm witnessing something radiant, transcendent. This is permanent. Immediate. Resplendent. This is NEW.

Life is being born right now, dear listener. An expanding Universe of sound bursting with sentience. This music, like all music, came from nothing... but it is like nothing that has come before it. Bask in its starlight. Stand next to something that stands alone. Watch it as it vanishes into nothingness...

... but you can always press play again.

Tenor sax and effects on all tracks except: Soprano sax on Torn & Meadows of my Heart / Bb Clarinet on Trypidatious / Alto sax on Mother Daughter & The Chalice