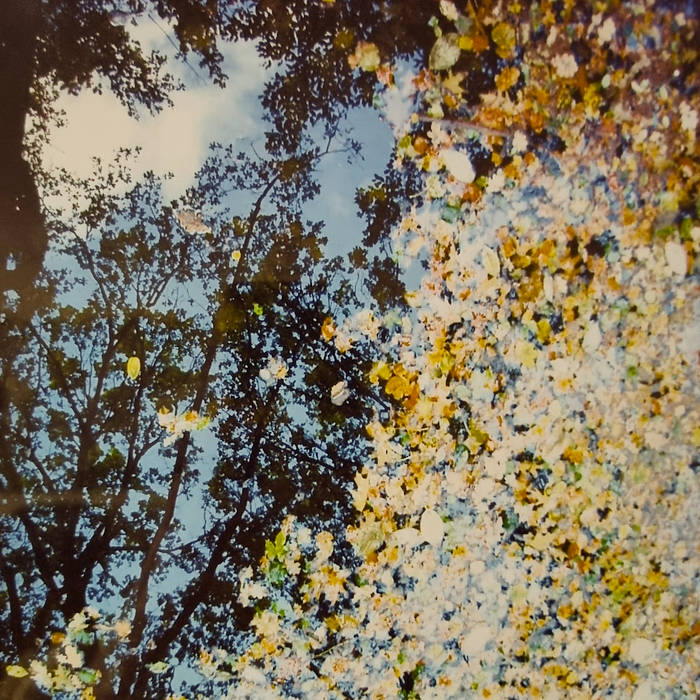 During 2021 I've been preparing 3 solo albums for release in 2022. They all feature spontaneous solo improvisations manipulated live without any overdubs utilising effects pedals and loopers. I feel they fall more in to the "Experimental / electronic / ambient" arena than "solo jazz saxophone" territory, although, obviously, there's plenty of saxophone (and even some clarinet, although at times it's hard to tell which it is). I think it's music. You can call it whatever you want.

The first two albums will be released on Bandcamp as high definition 24bit/96kHz downloads called MEDITATIONS and MUTATIONS, followed by a more primitive LoFi prequel called "...and friends". I considered releasing these on streaming platforms, but recent events have convinced me to stick to my rusty guns. I plan to print a limited run of CDs, and possibly an LP if there's enough interest.

OUTTAKE TAKEOUTS is a collection of LoFi offcuts that didn't make it on to any of the albums. You're welcome to download it for free. Just enter ZERO at checkout - unless you really want to leave a tip. Bandcamp will always let you do that, and I won't object, (gigs have been thin on the ground), but there's no obligation. I just want to share these samples with you as a taste of what's to come.

This is an unmastered recording. All sounds were created and captured by me at Liberty Sounds in August 2019 and June 2020

Soprano Saxophone on all tracks except track 2 (Bb Clarinet)

The one exception to the "recorded live with no overdubs" process is track 3 which was put together in five parts: two parts percussion, two parts sax + one part drone.

The photo is one I took in Großer Tiergarten, late 2006

The sound of winter leaves
Russell outside my fake-double-glazed heavily misted windows
as the post-dawn pre-homeschool winter sun
pours through the cracks In the half-shuttered metallic venetians
It's crisp
and dusty in the ShredShed
The sharp light makes me squint
hard
...as if to remember...
or perhaps to forget
Bellfield/Heidelberg in mid-July
reminds me of early November in Berlin
Drinks with old friends in new (old) bars
Jazz Festival shows pending
A lifetime (or two) ago