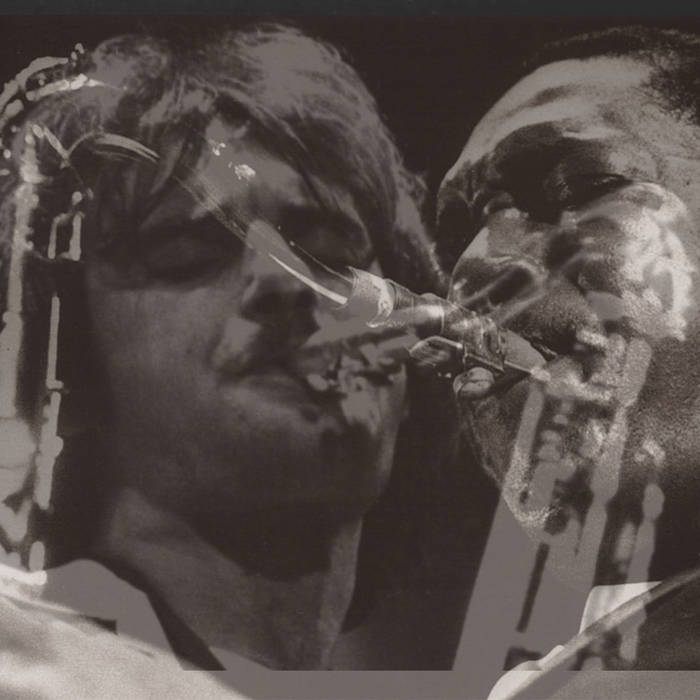 This is an outtake from the upcoming pair of solo albums MEDIATIONS and MUTATIONS, recorded at my home in Melbourne during the interminable 2020 lockdowns.

This improvisation was recorded as a meditation and prayer after hearing of the passing of my friend and mentor Mark Simmonds, a touchstone for many progressive Australian musicians throughout the 80s and 90s. It was recorded in late-September, right around John Coltrane’s birthday.

It’s not going to be on either of the upcoming albums (which have just been mastered for release on LP and 96/24 downloads) so it seems timely to share it this week as it marks what would have been both Mark’s 67th birthday and the anniversary of Trane’s transcendental ascension in ’67.

John Shand's obituary in the Sydney Morning Herald called Mark a "Sonic meteor who raced across our skies". Trane burned as brightly and intensely as a solar flare. They are both celestial torchbearers.

Dedicated to the memory and legacies of Mark & John, and with much love to Lou Blackwell, Libby Angel & Will Guthrie.

released July 21, 2022
MEDITATIONS is due for release in October 2022. To find out more about Mark and his music, check out Will Guthrie's tribute on his Bandcamp page or the Freeboppers album FIRE on Birdland Records